3 Smart Car Myths You Should Know 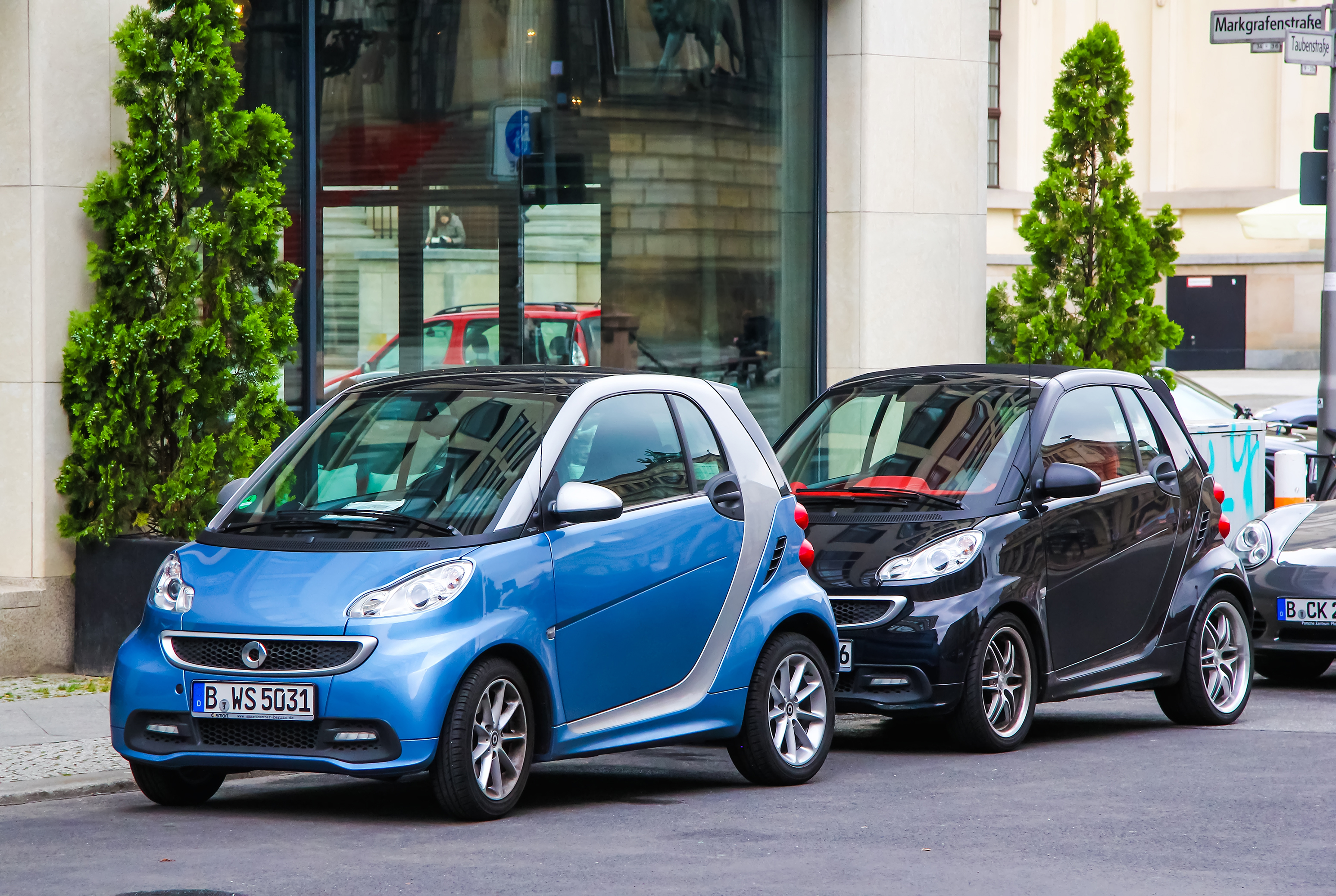 When you’re driving down the road, it’s hard not to stop and stare at the cube zooming next to you. Their size is astounding, and there’s no denying that the smart cars get a lot of press. Whether it’s people making fun of their impossible size or critics saying they are death traps – smart cars are talked about.

With all the talk of smart cars, there are many rumors surrounding them. You don’t often hear smart car owners saying anything but glowing reviews. So, what is it is that us sedan and SUV owners aren’t understanding? Let’s take a look at the 3 most common myths about Smart Cars.

This is probably the most talked about aspect when it comes to the little cubes. When you see a car 1/3 the size of other cars on the road, the first thought it, “that’s a death trap!”. But, is this true? Are smart car owners taking a gamble every time they get on the road?

North America historically has always driven big cars – whether trucks, SUVs or semis. It’s easy to think how vulnerable a smart car would be on the road with the bigger makes and models. However, the smart car was designed… smart. With a total of four airbags, protective headrests, steel frame and specially designed bucket seats.

In multiple crash tests done by  Insurance Institute for Highway Safety (IIHS), the smart car earned the highest rating of a 5. While larger cars are inherently safer due to their size, the smart car is not lacking in safety – and is rated higher in safety than a lot of larger vehicles.

Due to their freakishly small size, it’s easy to assume they get better gas mileage, right? Well, kind of wrong. While the Smart Car gets excellent fuel economy, most hybrids and eco-friendly cars easily beat out Smart Cars MPG. The U.S. Environmental Protection Agency (EPA) rates the car’s fuel efficiency at 32 miles per gallon (mpg) for city driving and 39 mpg on the highway for the 2016 model year. Many gasoline compact cars easily reach and surpass those numbers.

Smart cars are the cheapest on the market

Just because they are smaller than other cars on the road, doesn’t mean they are cheaper. If you’re looking for the cheapest compact car, Smart Car is not your best option. Keep in mind, the price competition is also comparing other compact and mini-vehicles. For instance, a Nisan Versa or a Chevrolet Spark Hatchback is going to cost you less than the Smart ForTwo coupe.

It’s important that even though Smart cars are considered “cheap”, along with other compact/mini vehicles, doesn’t mean they are cheap in the long run. Cheap to buy doesn’t equate cheap to own. Small and low priced cars have a quicker depreciating value. So, when you go to sell your “cheap” car, you won’t be getting back much in return. Not only that, the maintenance and repairs may outweigh the selling price in the long run.

Strangely cute, and able to park literally anywhere. There’s a lot of talk surrounding these quick little cubes – make sure you know the facts. They are without a doubt fascinating, but not for everyone.