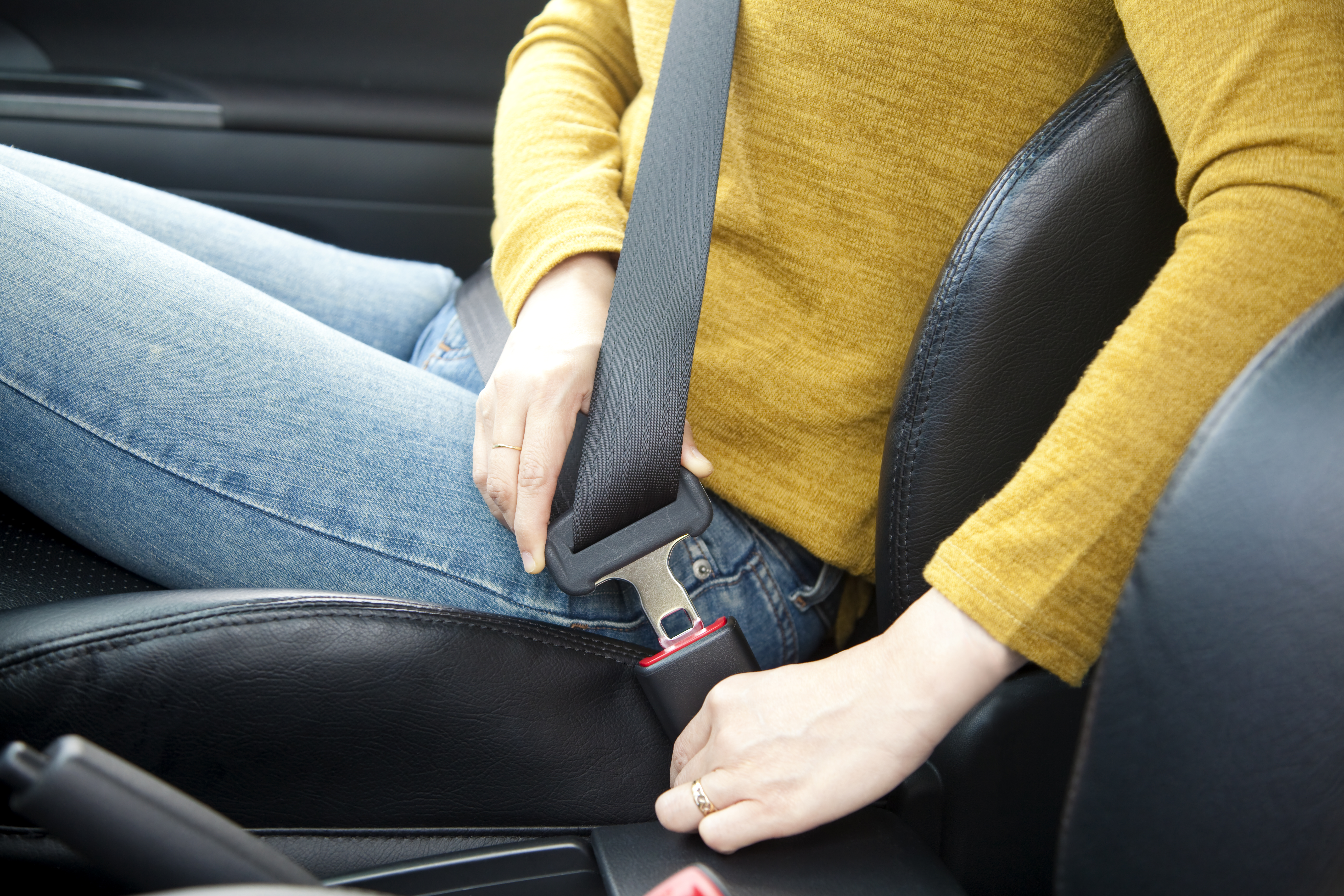 Thanks to high-tech car safety, many of todays cars offer systems that automatically apply the brakes if you’re in danger of crashing to rear-view cameras that let you see obstructions behind your car.

However, most of the newest stuff is too new to get discounts on your car insurance policy. The safety features that usually qualify have been around for a while, like anti-lock brakes. And did you know you could save big on those simple features?

Most car insurance companies don’t offer discounts until safety technology has proven over many years to reduce insurance claims. Here are the safety features most likely to qualify you for a car insurance discount.

Do you remember years ago being told to “pump the brakes” if the car was skidding because a locked-up wheel is less effective at bringing the car under control than a wheel that is rotating slowly?

Well, in the 1970’s the development of anti-lock braking systems appeared on high end vehicles and now almost every car has them. As of the 2012 model year, the federal government requires automakers to include anti-lock brakes as part of the standard equipment on all passenger vehicles.

Frontal air bags have been required in all new passenger vehicles since the 1999 model year. Side air bags also are included as standard equipment on almost all cars to meet federal side-protection requirements, according to the Insurance Institute for Highway Safety. Some vehicles feature inflatable safety belts or rear-window curtain air bags to protect passengers in the back seat.

These comes on automatically when the car starts. They help prevent daytime head-on and front-corner collisions. Automakers began offering daytime running lights in 1995, and now they’re a standard feature on many vehicles. Some insurers will offer a small discount for this.

Electronic stability control systems help prevent vehicles from skidding out of control and rolling over when drivers have to steer hard or turn on slippery roads. The technology uses sensors and a computer to monitor how well the vehicle responds to steering and then automatically applies the brakes to keep the car under control. The systems have been required on all cars, SUVs, pickups and minivans since the 2012 model year.

Insurers that offer a discount for electronic stability control typically apply it to collision coverage.