Why NJ Has the Most Expensive Auto Insurance, and How to Pay Less 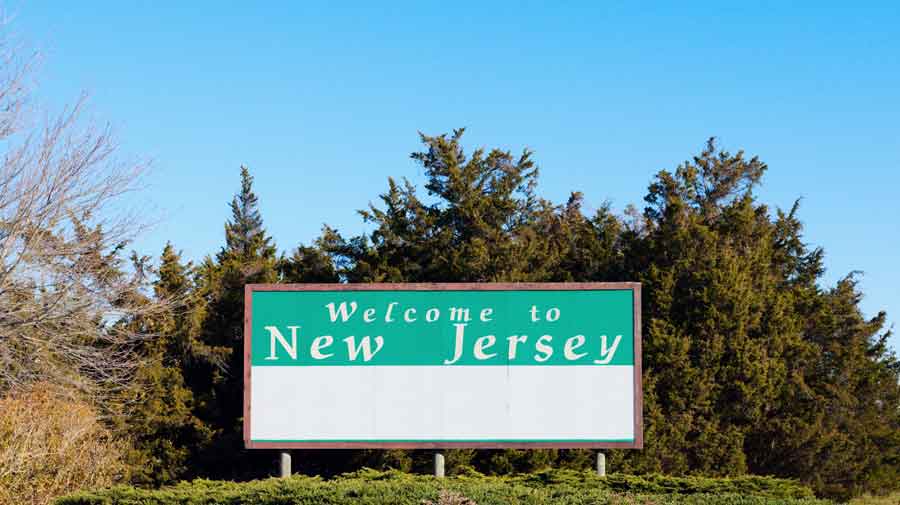 Why is the Car Insurance Expensive in NJ?

The urban sprawl of the Garden State leaves its roads densely populated with traffic. As a result, there are more people per square mile, in a limited amount of space. This recipe leads to more traffic accidents on the finite number of roads. In addition, the relatively high cost of living, coupled with the luxurious cars of the typical New Jersey driver, creates a costly car crash. Additionally, the personal injury and protection clause of the New Jersey car insurance policy is among the most expensive in the country. The driver is eligible for $250,000 in personal injury claims, unless the policy holder opted for less – 61% of New Jersey motorists remain eligible for this pricey insurance benefit. However, the high rates of auto insurance are in keeping with the state’s notoriety for being one of the most expensive states to live in the United States. New Jersey also has the highest property taxes in the country. As well as the highest per-student education costs.

How to Pay Less for Car Insurance in NJ?

Due to changes in recent state policies, there are more insurance companies to choose from when you are deciding about car insurance. More companies typically mean that the prices of insurance will be lower with increasing competition. With 82 companies writing car insurance policies in the state of New Jersey, it is worth your time and money to research which company can offer you the best premium rate. The State of New Jersey Department of Banking and Insurance website offers an online tool for comparing quotes across all the insurance writing companies in the state: http://www.state.nj.us/dobi/division_consumers/insurance/autopremiumcomparison.htm

The website also offers an extensive illustration of your current rating as a driver – whether you are an example of a 1-A (young single male, with no accident history, who drives for pleasure), or 4-B (married couple over 65 years old, with an unlimited right to sue option). The quotes are also offered by zip code and territory to give a more realistic comparison.

Using a quote comparison could save you thousands of dollars every year in car insurance. So, if you live in New Jersey it is worth the effort to spend some time comparing quotes to save some money in insurance premium payments.


2 Replies to “Why NJ Has the Most Expensive Auto Insurance, and How to Pay Less”